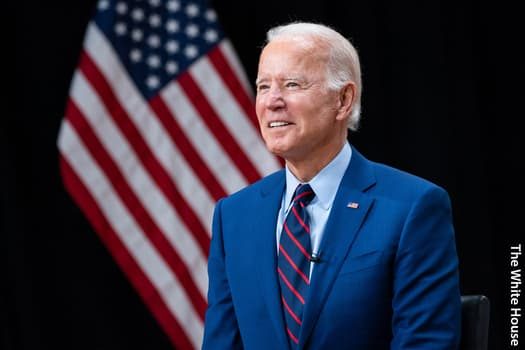 In a White House briefing, President Joe Biden announced that he is “reigniting” the initiative that he spearheaded when he was vice-president during the Obama administration.

Biden discussed his plans to bring a "fierce sense of urgency" to the fight against cancer and better support to cancer patients and their families.

At present, there are few details about the new program or how it will be funded, but the president did not announce new spending.

Biden emphasized that cancer is one of the truly bipartisan issues in Congress, There there is strong support from both “sides of the aisle,” and so he sees this as an issue that can bring the country together.

The aim is to reduce the death rate from cancer by at least 50% over the next 25 years.

At the briefing, Biden and vice-president Kamala Harris both spoke about losing family members to cancer. Biden spoke about his eldest son Beau, who died from brain cancer when he was 46 years old, while Harris spoke about her mother, Shyamala Gopalan, who was a breast cancer researcher, and who died of colon cancer in 2009.

Accolades But a Bit of Caution

The president’s speech was applauded by many cancer groups, both professional organizations and patient advocacy groups.

“In 2022 alone, there will be an estimated 1.9 million people diagnosed with cancer and more than 600,000 people in the U.S. will die. Marshalling the resources of the federal government will be critical in our ability to reduce death and suffering from this disease,” she commented.

At the American Association for Cancer Research (AACR), CEO Margaret Foti, PhD, MD (hc), said that she was thrilled to hear this historic announcement, after the devastating interruptions in cancer research and patient care over the past two years.

However, increased funding from Congress will be needed for these goals to be achieved, she emphasized.

Feb. 3, 2022 -- The Cancer Moon Shot is about to be relaunched.In a White House briefing, President Joe Biden announced that he is “reigniting” the initiative that he spearheaded when he was vice-presRead more 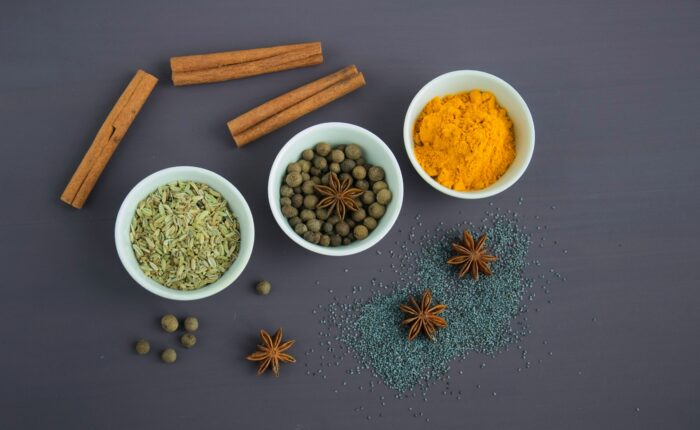 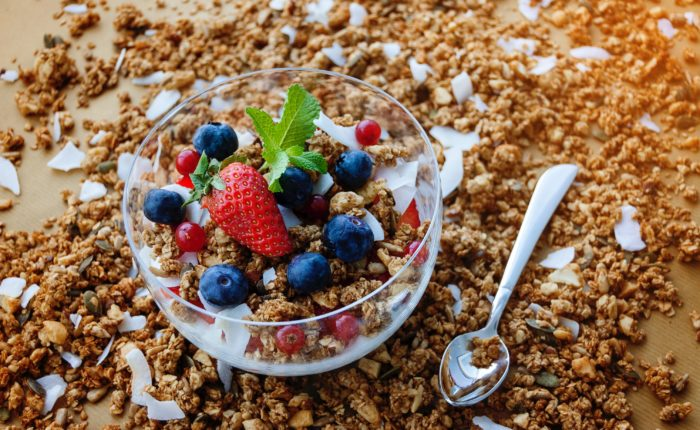 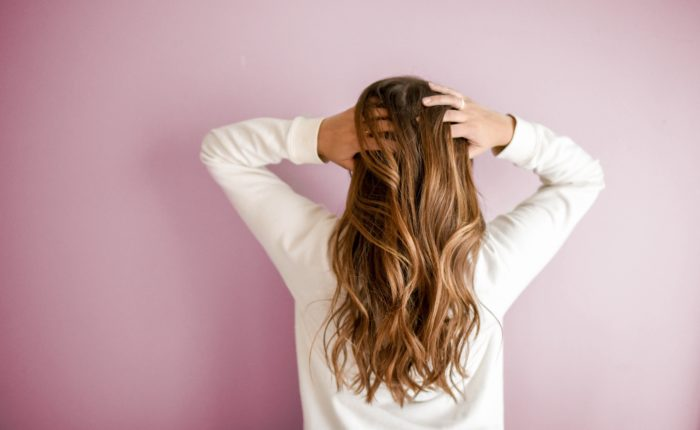 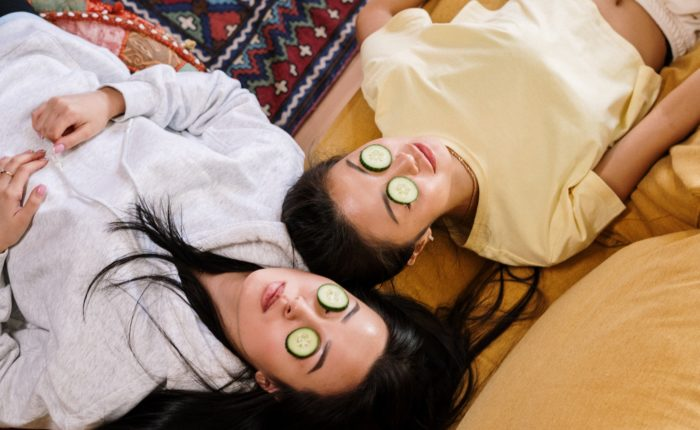 Skincare Trends To Check Out In 2021 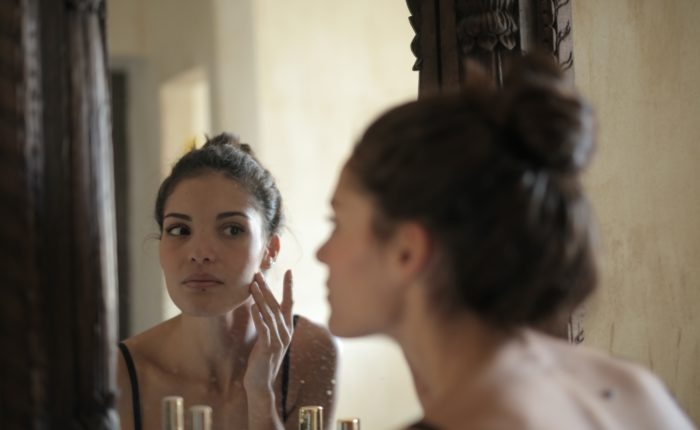